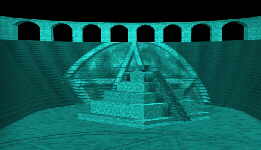 "(For reasons of state)
black becomes white and white becomes black.
The horrible becomes the humane
and the most dastardly felonies and atrocious crimes
become meritorious acts".

In his private garden of eden the first dictator told his slaves that sin exists. A grivious sin has been committed he said. Someone has broken the Master's Law. They refused to do what he bid them to do and was therefore cast out of the already decaying eden.

- No law do we observe! they cried. - No one will we ever call Master!

Disobedience was the first sin!

Since that first, infant sin, an unaccountable number of sins have risen in its wake.

But disobedience continues to be the greatest and most dangerous of sins. 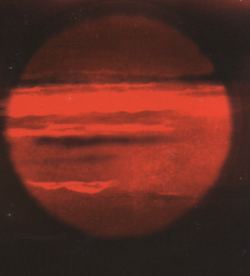 Greetings from us naughty Children Of the Midnight Fire.

The first thing you perhaps should know about us, is that we are indeed sinners... and damn proud of it, too.

(Of course, we don't believe in sin as a concept or anything, but it's fun to play with it anyway...)

In a planetary society where destroying the Earth is a virtue, among many turned upside down values, there are very few who dare to not flip the coin, throw it into the fire.

This is an ARENA that is not an arena... but the world. The whole fucking wonderful world in all its glory. Ancient and terrible and wonderful. Everything in between and beyond. Presumptuous you say? Walk further in, fly beyond the veil, not a wall, and discover for yourself. Discover yourself. Stare back at the Abyss...

Teach yourself the dance.

Listen, listen, to the 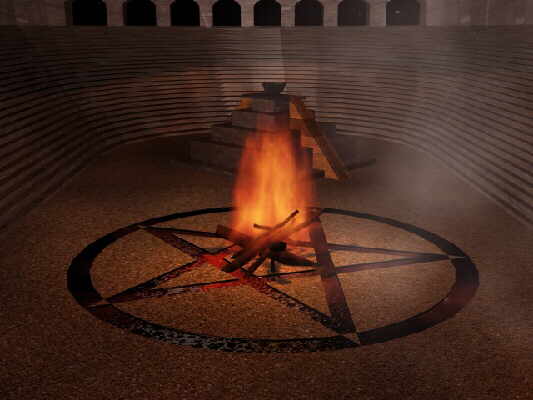