Greetings from us naughty Children Of the Midnight Fire.

The first thing you perhaps should know about us, is that we are indeed sinners... and damn proud of it, too.

In a planetary society where destroying the Earth and Life here, is a virtue, among many turned upside down values, there are very few who dare to not flip the coin, throw it into the fire.

Perception is a strange thing. Most people viewed and labeled by others do not recognize themselves in that description. This is a general truth, we suspect, no matter the age or the place. But in the present time of ignorance and intolerance, it's grown completely out of proportion.

Since the time of the first cities, of agriculture, when civilization began, witches have been persecuted and harassed and killed and tortured to death. Witches and everything perceived as different. Civilization has magnified our natural aggression and skepticism toward strangers and magnified it, to a point where intolerance has become an integral part of the system. It's no longer a trait exercised by a few, power loving and frightened individuals, but has grown to a monster of hatred, random violence and oppression. Through what is considered human history numerous atrocities of murder and deceit, have been committed in the name of "humanism", religion and common good. Quite a few of the methods developed by the various authorities was put in motion to deal with the ever present opposition to the mad reign of destruction. Slowly but surely the collective might of civilization have leeched away, are leeching away, the spirit of humanity, destroying everything that makes Life worth living. The noose is tightening day by day, generation by generation. Things that never would have been accepted in terms of loss in Freedom, by one set of population in one particular time frame, are seen as completely "natural" by another 20, 40 years later. The disciples of "progress" are claiming that history should be interpreted as linear, in the sense that life had improved the closer to present time we've come. We're not buying any of that, but if it's truly linear, the step by step, leaps and bounds, development has gone the opposite way, growing increasingly worse.

And now you've reached Children of The Midnight Fire (congratulations), one of many groups throughout history and organized crime, to oppose it all, either in modest or dramatic ways. There have always been, there is, there will ever be, mutants. People not conforming, "to the common good", accepting what others keep telling them, from the cradle, through adolescence, and adulthood... that except for a few snags, things are all in all going well. Technology will continue to improve our lives. Technology, the problem, will be solved by developing more technology, by, in fact, pouring it on.

It is therefore our fervent hope, that we are most of the things good citizens are claiming we are, that we are that danger to the "common good" they're claiming. Some (in power or close to the power) are saying good things about us, perhaps to, in some way, appease us, making us idle, ;) some are using far less flattering descriptions. One thing is certain no matter what, no matter how others may perceive us, we exist. 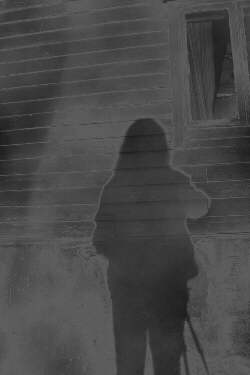 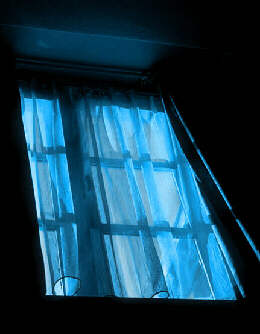 We walk
Through fire, through shadow
From the night we are born
An owl howls between
The dark trees
The Hunger of life
From the new-born

The stories leap
From campfire to campfire
On the wings of eagles
We are fire
We are the night around the fire
We can vanish in smoke
But we are always there
Why, then, is it so often,
only ashes left

We are witches
We are proud
But we do not judge
We are mutants
New, different
Always striving
to find ourselves
One Fire, One Night 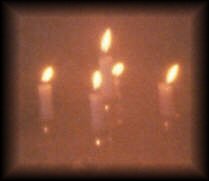 Yes, you're here, you've reached, beyond all odds
one goal of your search, one search of your goal,

Where you, among other things can find information about the brand new pages.
There is also the guestbook (hint).

We love to get mail, honest...

IMPORTANT: To at least prevent automatic generated Spam
the e-mail address above is fake or/and incomplete.
To send e-mail add 1 - the number 1 - before the @