Cut from wood, made of Life and Fire.
Within the horror and tyranny that is the current human existence...
there are cries in the wilderness. 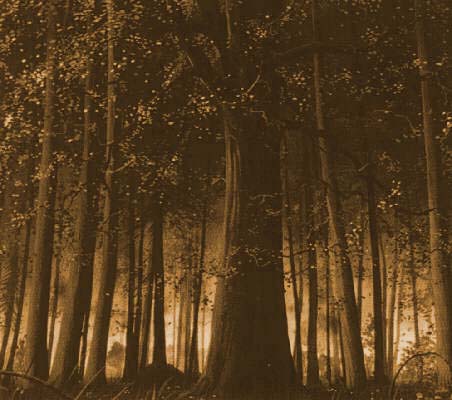 Links leading, directly and indirectly, to deep forests:
Out of the chains, away from the walls, into the cool and hot Shadow.

Breaking the spell of civilization

Indymedia
One of the few major independent media resources today.

BURN! - Nothing ever burns down by itself.

Construction machinery TORCHED at Newbury January 13...
It happened back in 1997, but it's still a good read...