"It hurts sometimes more than we can bear.
If we could live without passion,
maybe we'd know some kind of peace.
But we would be hollow.
Empty rooms, shuttered and dank...
Without Passion we would be truly dead". 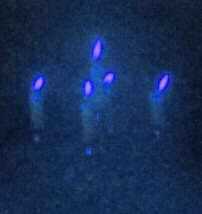 There's a Change in the Earth and the Sky.

Just below the polar circle, earlier this week, it was reported up to 18 degrees Celsius in the middle of the night...
As I write this, in the middle of the day, on December 8, the sun is just about visible above the horizon. This far north we don't see the sun much during what used to be the death sleep season. It's hot outside, as it has been the last two months, above ten degrees Celsius, in a place where the first snow used to fall in the middle of October. The grass is green. A lot of trees still got leaves on the branches. Flowers, usually discovered during the first days of spring, are spotted all over. A star bright, cloudless night used to mean below zero in these parts, this time of year. Not anymore. The last real winter we had was 1986/87
Similar changes are reported all over the world.
The world is changing. Physically, of course, but there is also a more subtle Change, in the undercurrent of the human psyche. As we strive to remember our roots. Not the short-term roots of nationality, but something far more ancient and far more powerful.

The process of Change, of Metamorphosis, has always been a part of human Life. Even now, in more "enlightened" times, the reality of it is present, just below the surface. To the degree that the proverb "change is a part of life" has become a tired, old repetition. But the reality of it is undeniable. Change is a part of Life, and Life is what the servants of the Machine is afraid of. Because they know, deep down, that they can never overcome it. So they do their best to remove Life from daily human existence, making any human life an old, repetitive song unable to inspire anybody.

they're constantly failing in their task. They do manage to keep an order of sorts, but only on the surface. Push down a lid on a boiling kettle and the pressure will only increase. Within the Human Being the Werewolf, the Vampire, The Beast is waiting to break out, and nothing can possibly stand in its way. 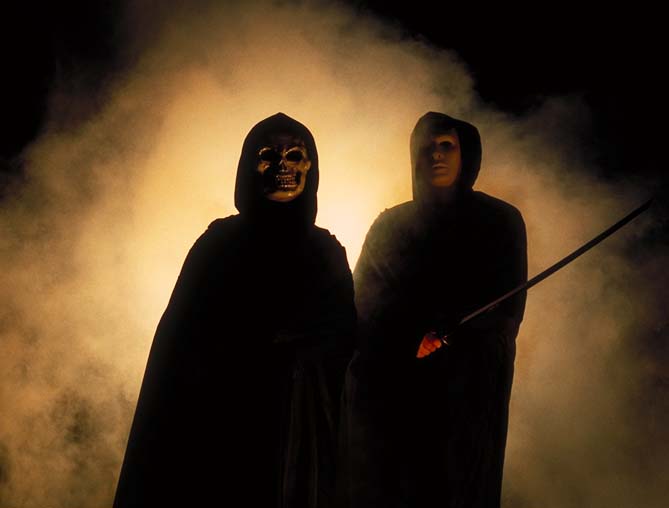 The golden rule is to not give a fuck about what anyone else thinks about you or your behavior or the way you have chosen to Live your Life. If you've realized this, come this far, you're ripe for the next move, the next challenge.
I'm warning you here and now, once... and never more. Once and ever more, your perspective will be Changed. You'll seem like Strangers to who you were.

In the dead of winter, in the Fire of the Night, my power of Creation is always at its strongest.