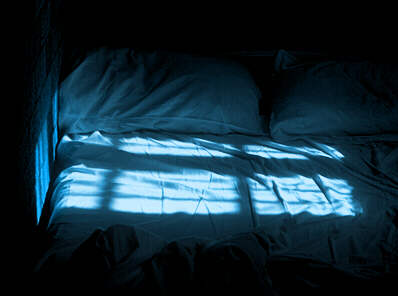 Some are claiming that love is the dominant power in existence. It has been hailed by poets and religion for centuries. Praised to no end by an ever more narrow society.

I will claim, though, that this is not quite correct...

is that power, that irresistable force, in all its myriad of variations.

Love, like death and other states, are merely transitory aspects of it. Not all those aspects are alltogether pleasent, but they're all, an integrated part of everything. Pull out even one tiny bit of the whole image, and Life itself is lessened, reduced to a narrow viewpoint.

Life is a mighty ocean, not the single, singular wave society are attempting to convince us it is. We Human Beings are great, complex creatures of Life and Fire, fountains of Magick and Imagination, and cannot be measured by singlemindness, ignorance and intolererance. We will not be stamped, classified, pushed, filed, indexed, briefed, debriefed and numbered. Our Life is our Own.

How can anyone classify what cannot possibly be classified? Can any man, not being a servile servant of an insane venture, even conceive of limiting the infinite? 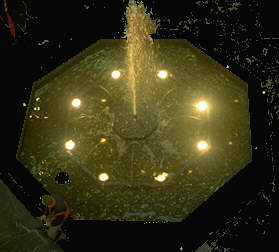 "Those who have compared our lives to a dream were right...
We sleeping wake, and waking asleep" 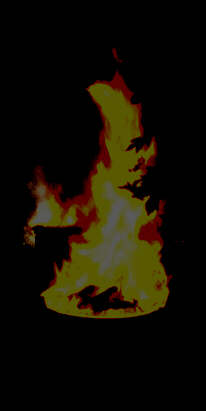 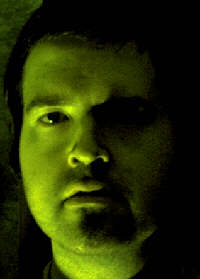 There is one simple truth:

In the air we breathe, in the grayest of stones, deep into interstellar Space.

If it seemes to be absent it's just a trick of the light, the simplest of parlor illusions, created by our insecurity, our fear. Fear created all gods, all gods that may not exist. Except Man. There are no god but Man!

There is no standard, no fixed manual. Life pulls and tears in an infinite number of directions and notions simultaneously. The feeble attempts some do to do reel it in, keeping it narrow and swallow, is just that... totally inadequate.

We Human Beings are the very incarnation of imperfection, a strange and impossible and improbable and wonderful mixture of passion and rage and reason, filled to the brim of seemingly contradictions... so perfect...

Yes, you're here, you've reached, beyond all odds
one goal of your search, one search of your goal,

Are you one of those fleeting guys who are leaving the theatre when the credits start flashing on the screen?
Then... you'll probably miss... this:

Anyway, we got One last item for you, one last snack.
A short story actually,
very short,
much shorter than it has appeared to be in later storytelling,
a tale of irony, tragedy and desperate craving joy...

"I stood at the top of the tall mountain and was offered the whole World.
God got seriously pissed by my refusal."

And on that note, I'm finally in here.