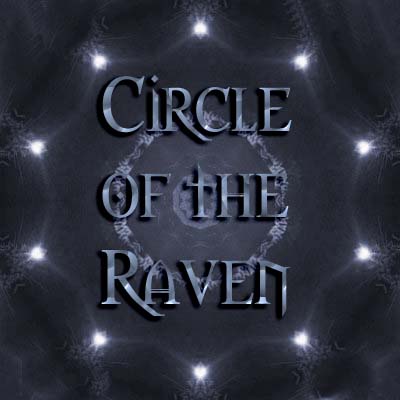 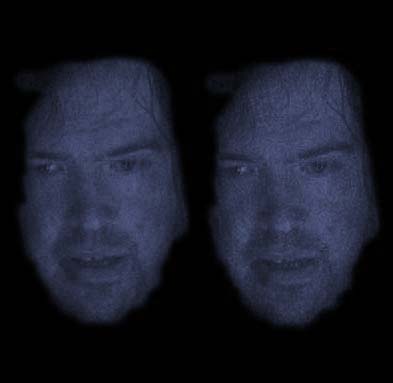 I had felt it all day, a flicker at the edge of the vision, something, someone making itself, oneself known. First there was restlessness, then Hunger, then certainty.

In bygone days and nights there were forces raging this world. There still is. Human beings were those forces. They still are. Humans are the source of all Magick. Not places, not tools or buildings.

There is a persistent old legend, a whisper in the wind, about The Other. All of us have one. In ancient times meeting one was seen as powerful Magick, as something infinitely precious. These days it's seen as a bad sign, a premonition of sorrow. The Other has many names. I call it The Shadow. It's the part of us that endures. It's everything we are, past, present and perhaps even future. It is all our previous lives, an ancient spirit of incalculable Power. This is who we are.
When we meet our Shadow, we meet ourselves. Its name is our true name. To do magick you must come face to face with yourself, and many years ago, I did. I accepted it as part of me, me as part of it. I, Amos Keppler is just a very small part of it, but at the same time I am also everything it is. The human soul in combination with a body is the most powerful force in existence. We are fire-spitting dragons walking between the stars, giants rocking the Earth.

I saw it in a mirror, just a glimpse this time, but enough, a flash containing a thousand years.
Since I became Aware almost ten years ago, I've met people I have met before. Amos had never met them before, but I had. I, the Shadow, the Other, the Maker of worlds. We've kept in touch, of course, and we meet when we sense something important happening. We have done so for longer than I can remember. By the screaming of ravens we gathered around the circle for the first time long ago, and thus we have met many times since. We are one Circle of the Raven.
There are others, and the individuals in each circle may change occasionally, as we move across the land, the land now called Europe, but which have had many names. There hasn't been merely one universe, but many, and we have walked it back and forth more times than we can ever remember. So much has happened. So much is happening. And I do feel sorry for the majority of the present day humans who are missing so much of it. They see, experience just one single wave. One single wave of the ocean, in a multiverse of oceans.

The old church hasn't been used as a church for a long time, fortunately so. There is hardly any remains of the corruption created by religion there anymore. But tonight we feel something far older within its walls. Sometimes a bit of Magick is left on places. One of the interesting aspects of this is that what we sense here this night, wasn't there yesterday. So it might be caused by one of us or another person close by, or something else. We don't know, but we do sense it, like the burning of flesh, a scent of blood, embers from a dying campfire. 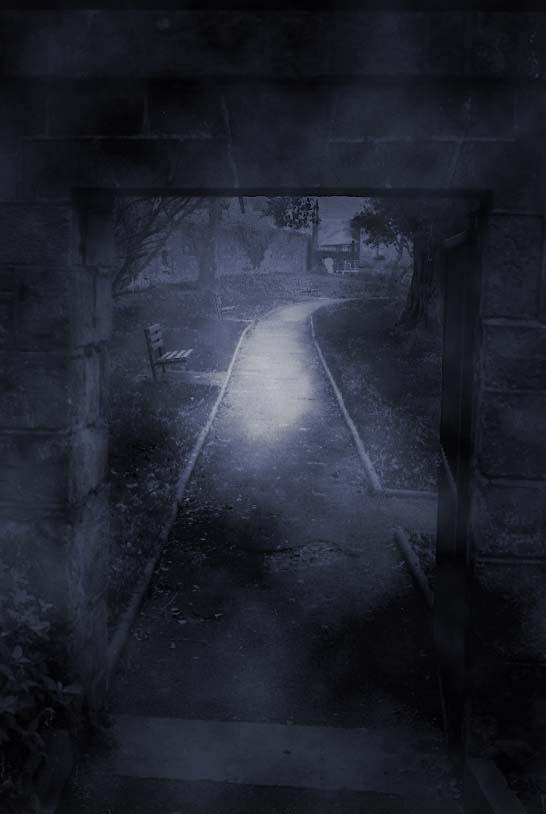