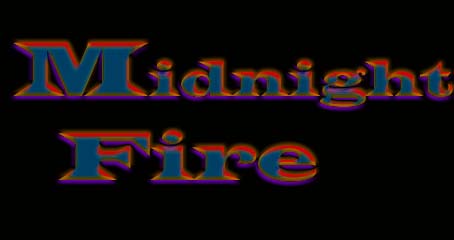 The past is prologue.

There is a tablet in gray hovering in the air.

It's not one in stone, but more formed out of mist.
On it, in the many-dimensional space
there are figures moving, some alike, some not.
The Tapestry is constantly moving and changing.

The wind is blowing.
The ground is hot under naked feet.
A witch is rising with the birds from the field.
Rising above the treetops, into Night. 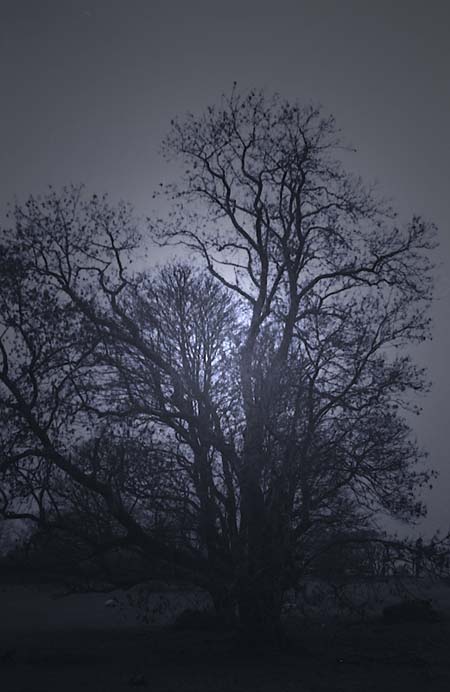 All my webpages are made at night, and that's when they should be vieved.

Is that twenty-two years??? I can't believe it.

Major update coming up during the year

Season of the Witch

A London-fantasy about our deepest self.

Comics as a novel.

the deepest of mysteries explored.

Dreams Belong to the Night

the ultimate tale of rebellion.

a tale of growth & realization of Self beyond any confines.

a dark London tale to end all tales.

an exploration of all shades of life.

One of the most controversial series of novels ever published.

The Twilight Storm is here.
The wind is blowing from the east, from the south, from the west, from the north.
The fire is burning in the wind.